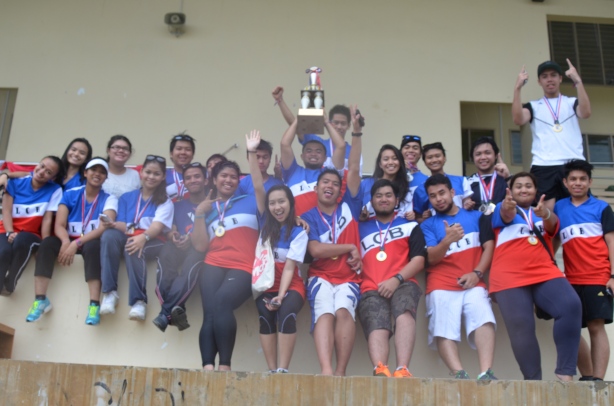 The event, held at Maktab Duli’s sports field at the Gadong area, officially begun with students from their respective houses – Red Phoenix, Blue Rhino, White Eagle and Black Panther – competing for the 100 meters run , the 400 meters and 800 meters race. After the race came the jumps – from long jumps, the high jumps and the triple jumps.

The day became more challenging when rain started to pour heavily but spirits and determination among the students was high especially the male participants as comes the items for the strong participants – the shot put, discus throw and the javelin throw. Lecturers from the college also did not miss the opportunity to participate.

The overall champion was the White Eagle and prizes were presented by the Guest of Honour and Chief Operating Officer of LCB, Mr Sivarajah Subramanaiam.

In conjunction with the college’s Athletics Day, an 8-Ball Pool Tournament was also held at the college’s student lounge. Supported by BRS Wecan Pool Shop, participants were presented with certificates and trophies for the Top 3 finalists. 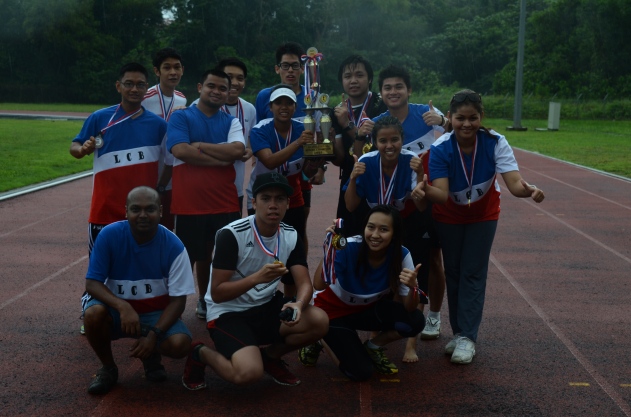 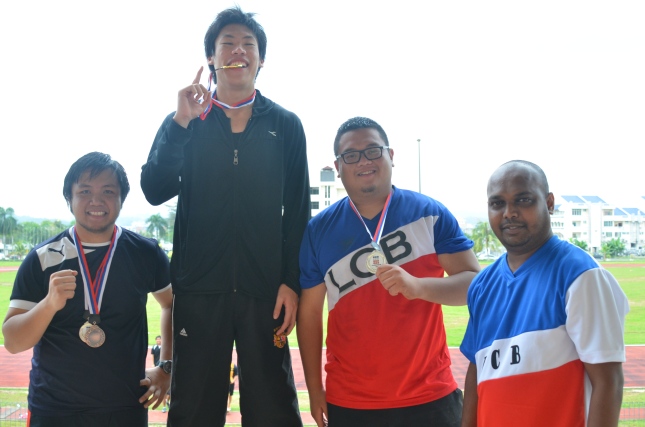 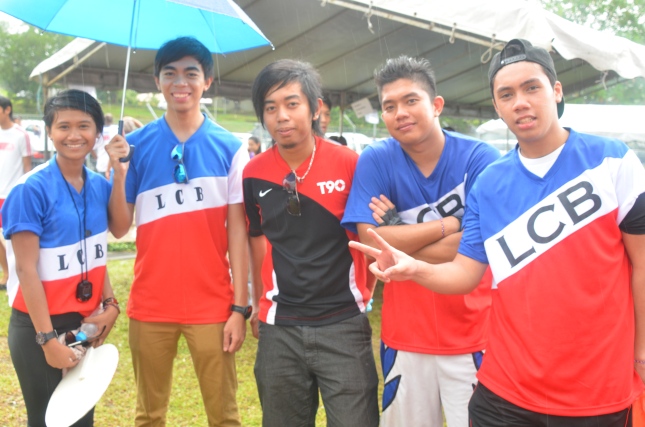 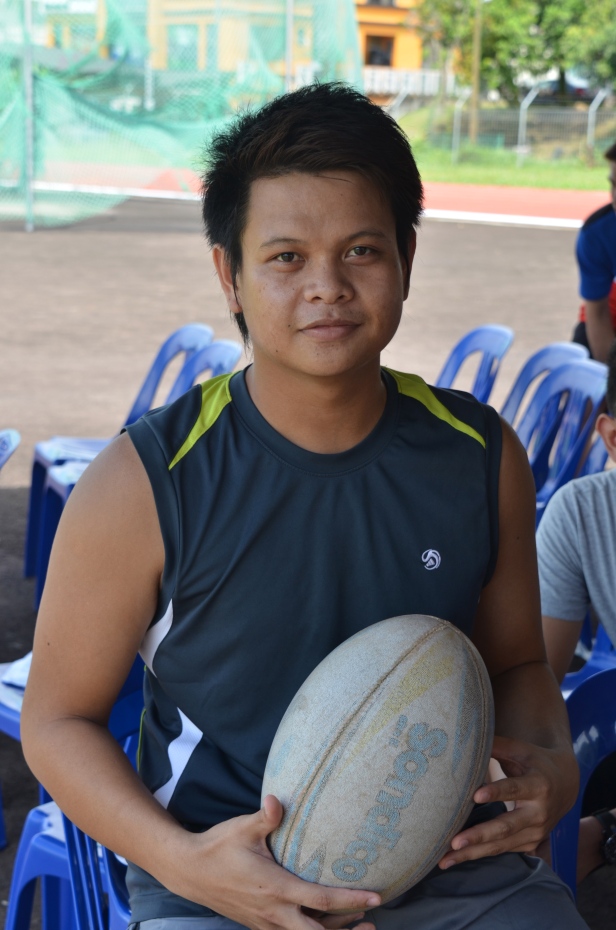 One thought on “Laksamana College of Business (LCB) Athletics Day 2013”